Dale Hobbs is a travel nurse specializing in behavioral health and psych. Beginning as an LPN in 2013, he became an RN in 2015 and a traveler in 2017. It was in 2017 that he also discovered psychiatric nursing. Although he had his doubts about the specialty at first, he had friends that loved it, even in school. “It was not the career I had in mind,” Dale says. 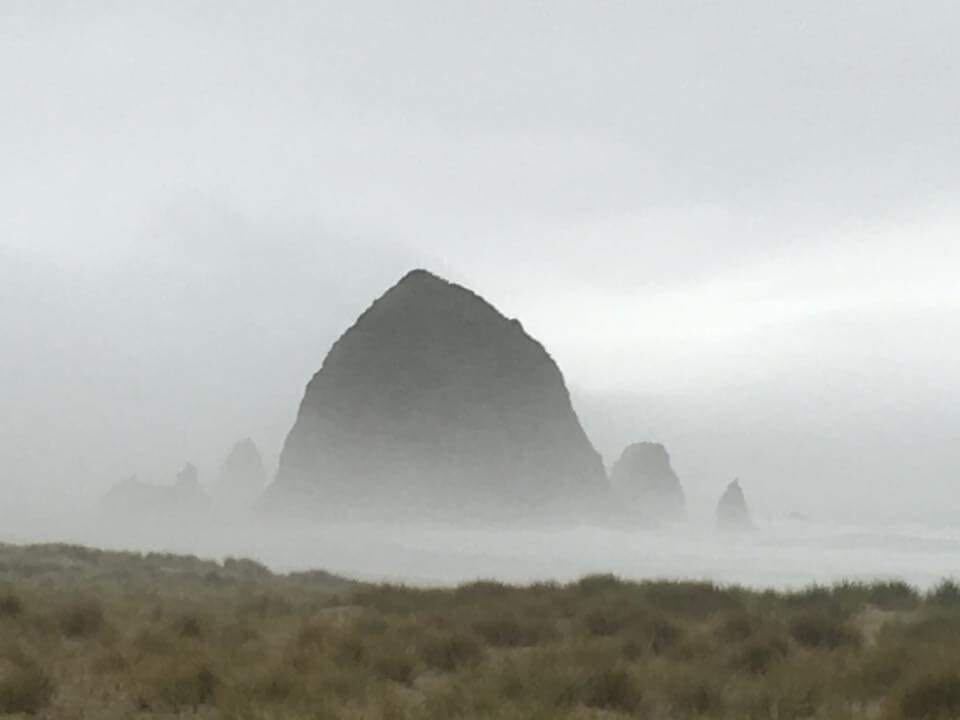 Despite his doubts and with the encouragement of a nurse mentor to give travel nursing a try, Dale picked up his life for a psych travel assignment in Salem, OR. He says the learning experience at the hospital changed his life and traveling has opened him up to so many new life experiences.

Dale enjoys the lifestyle and freedom that travel nursing has provided him. He could work three days and then take the next few days to drive to the ocean or mountains. “I got to do and see new things. It was a thrill for me,” Dale says.

During his time on his first travel assignment, Dale enjoyed visiting Portland, Mount Saint Helens, and Multnomah Falls – just to name a few.

Traveling to Colorado this past year was also not in Dale’s plan, but turned out to be a pleasant surprise. After interviewing for a few locations for his next assignment, he landed in Estes Park, CO at a detox and recovery center. Dale had no idea that this would become the journey of life where he would also meet lifelong friends. 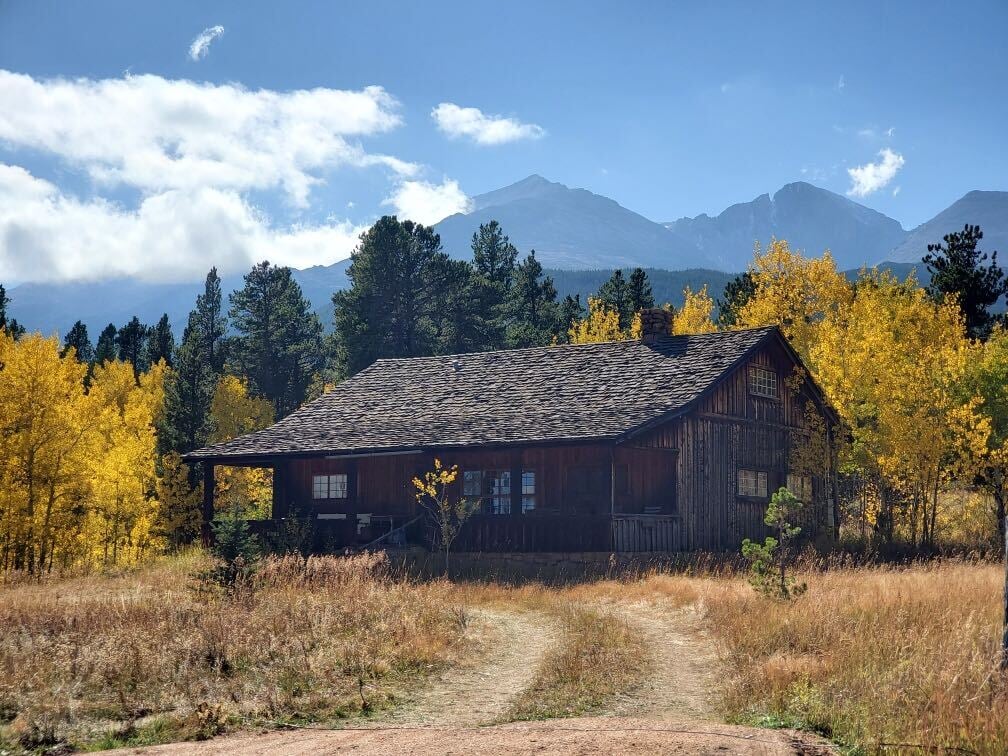 Dale started to get more into hiking with his friends after living in Colorado. He rarely hiked while in Oregon, so it was a new adventure for him. He loves it now and has even enjoyed some night hikes and run into moose along the trail. He also loved the nature in his own backyard: views of the mountain range and the Twin Owls as well as some elk that kept him from getting in his house on occasion!

The thing that Dale loves most about his nursing career is helping his patients. Although psych nursing can be challenging, Dale is well suited for the task. He understands that negativity can just escalate behavior and that these people don’t have the awareness of what they’re doing in the moment.

He has the ability to remain calm even in difficult situations and lets his patients know they are safe and secure. For him, it’s always heartwarming to see the real person behind the patient too.

Dale sees the positive impact he can make as psych nurse, even when he can’t fix every problem for someone. He believes in the power of human compassion when it comes to his work. “I love people,” he says. “And I like to talk!”

He has plenty of stories to share both from nursing and traveling. His advice for new travelers is to prepare yourself so you’re not afraid of the road ahead. He explains that you don’t want to get stranded, so save some money beforehand to have on hand for emergencies and unanticipated needs. He also suggests driving to your next assignment with a friend to have more support!

Dale is now on assignment in Vermont and he says it’s bittersweet as he reminisces on his time in Colorado. He hopes to land a travel nursing assignment in Hawaii one day and traveling to New Zealand is high on his list too. We’re sure he’ll make more friends and memories while on his next assignment and have mores stories to share! Read more about our other Working Tourists on the blog.